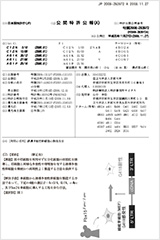 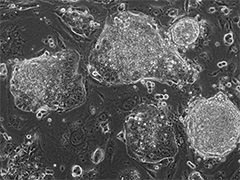 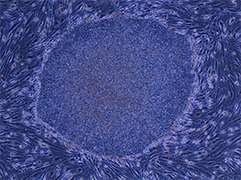 iPS Academia Japan, Inc. was established in Kyoto on June 25, 2008 to promote the transfer of iPS cell-related technologies to industry for its commercialization. We started as an affiliate of Kyoto University with a mission to share the fruit of iPS cell research for the good of all humanity. 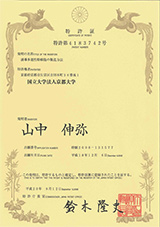 Our first license agreement was entered into with ReproCELL, Inc. Since then, our licensees have gradually increased year by year.

Our first overseas license agreement was entered into with Cellular Dynamics International, Inc. (currently Fujifilm Cellular Dynamics, Inc.). iPS cell technology raised interest not only in Japan where iPS cells were invented, but also in countries where more ES cell research was conducted, which, as a result, increased foreign licensees.

The patents of iPierian, Inc. were assigned to Kyoto University to avoid a potential patent dispute in the U.S.A. In return, we granted to iPierian a license under Kyoto University’s basic patents and the former iPierian patents.

Professor Shinya Yamanaka and Sir John B. Gurdon were jointly awarded the Nobel Prize in Physiology or Medicine for the discovery that mature cells could be reprogrammed to become pluripotent.

Increasing numbers of patents were licensed not only from Kyoto University but from other universities and research institutions. The patents related to applications such as differentiation methods began to increase.

A part of our business was transferred to iPS Portal, Inc. Our business previously included research, sales of cells, etc., but since then, we have been specializing in patent licensing.

We were relocated to a new building in Yoshida Campus of Kyoto University. 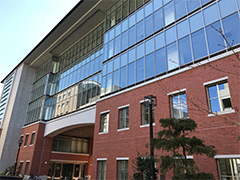 Became an Accredited TLO in Japan

We became an Accredited TLO in Japan by the authorization of both the Minister of Education, Culture, Sports, Science and Technology (MEXT), and the Minister of Economy, Trade and Industry (METI).

We handled more patents from our licensors, and total 500 patents became available for licensing.

The year 2018 marks the 10th anniversary of our company foundation. 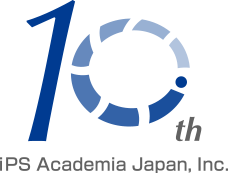